New recording of the complete works for cello and piano – Beethoven

Recorded in September 2021 in Neumarkt, Germany, this new album of Beethoven’s Complete Works for Cello and Piano transports the listener straight into the heart of the composer’s artistic world. This journey will unveil uncharted territories of the great master.
­Sung-Won Yang presents here his second recording of complete Beethoven works, following his 2007 recording. Joined by pianist Enrico Pace, the wild, yet blissful soul of the immortal genius is brought to life by this exquisitely recorded album, very close to a live recital, with 3D sound.

“One could wonder the reasons which inspired us to record this complete album again; We grew up with Beethoven’s music and continue to grow with it.
Interpreting his music is a reflective process, an inner research that we carry out throughout our performing career and beyond.”
Sung-Won Yang 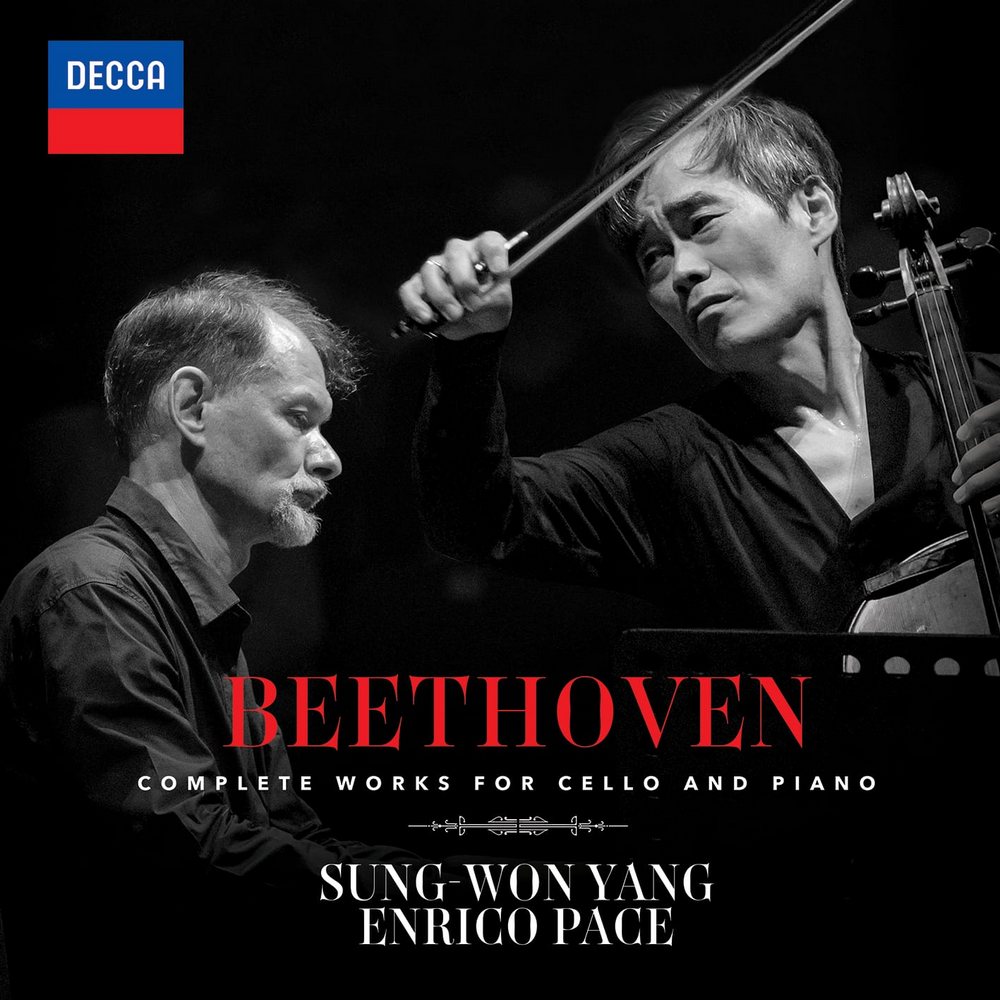 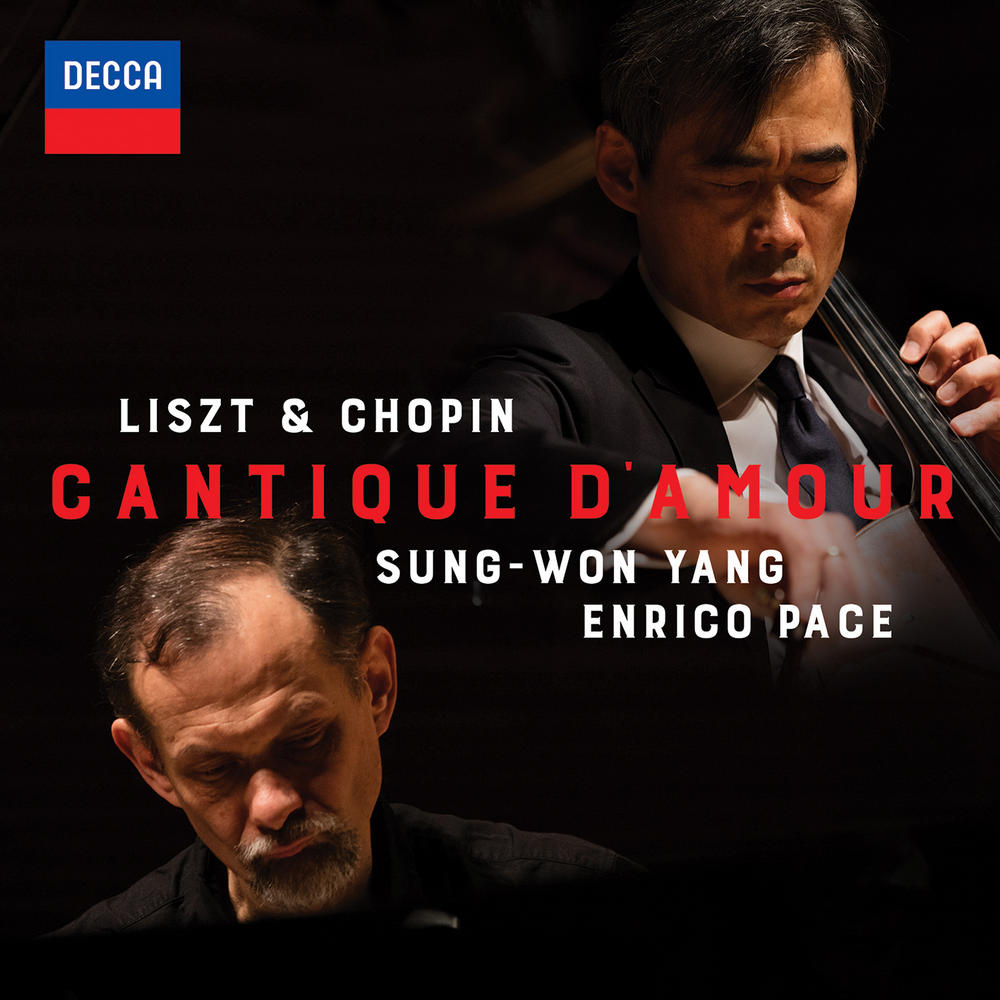 Sung-Won Yang has organised a new Festival around Beethoven in Beaune, from 20th to 22 April 2018.

END_OF_DOCUMENT_TOKEN_TO_BE_REPLACED

A second recording of J.S. Bach’s 6 suites for solo cello Universal Music/Decca, after the first release for EMI in 2004.

See detail on the discography page.

END_OF_DOCUMENT_TOKEN_TO_BE_REPLACED

You can watch the video report of the event on our media section.

Trio Owon : For the end of time

END_OF_DOCUMENT_TOKEN_TO_BE_REPLACED

Following the recording in Villevard (France) last April, we are proud to announce the release of the new record from Trio Owon

END_OF_DOCUMENT_TOKEN_TO_BE_REPLACED

Two albums are currently up on iTunes :

Two albums are currently up on iTunes : Dvorák: Cello Concerto in B Minor, Piano Trio in E Minor ‘Dumky’ and Musical Getaway. Others should follow soon.